This site is updating and will provide more information, soon. 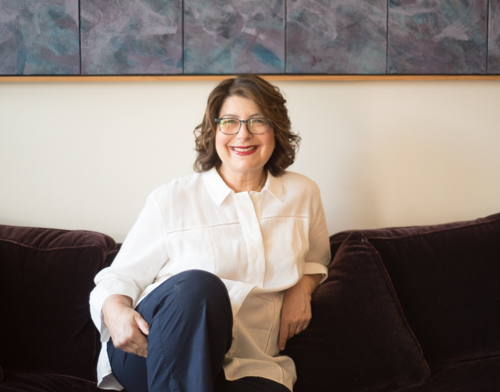 My parents raised me to be a life long political activist, beginning at the age of five when I helped to bag and distribute tiny tree seedlings on behalf of my father David Lavine’s upstart environmental campaign for the Connecticut State Legislature. My Dad ended up writing and passing the first inland wetlands protection act, that became the blueprint for other states throughout the nation. So I come by my activism naturally.

Rachel is the New York State Democratic Committeewoman for the 66th Assembly District, which encompasses the Village, Soho, Tribeca and parts of the East Village.

As an effective advocate for progressive values, Rachel has taken the lead in writing and passing many of the key Democratic State committee resolutions including:

Rachel is also the co-founder and Chair of the Progressive Caucus of the NYS Democratic Committee which has been a catalyst for progressive change in the Democratic Party since its inception in 2013.

Rachel currently serves on the Boards of Eleanor’s Legacy, which works to elect pro-choice Democratic women throughout New York, and Everyone Reading, an organization dedicated to ensuring dyslexic students are identified and properly taught  – 60% of prisoners are dyslexic. She has also previously served as Board Co-Chair for New York’s Gay and Lesbian Community Center , and is a past President of Gay and Lesbian Independent Democrats of Manhattan, as well as a past Board Member of the National Gay and Lesbian Victory Fund, dedicated to electing openly LGBTQ candidates to office.

Rachel graduated from Smith College and New York University School of Law. She worked first as a litigator, and then as a public interest attorney at Safe Horizon, NYC’s largest victim services agency, as the Director of Legislation and Policy, advocating on behalf of survivors of domestic violence, child abuse, and sexual assault. Prior to law school at the NYC Department of Health, for Commissioner Margaret Hamburg and TB Prevention Director Tom Frieden, and for Assemblymember Deborah Glick. All these experiences combine to give Rachel a wealth of knowledge about law, policy and government.

Rachel has lived in the Village for almost thirty years. She is married to Roberta “Robbie” Kaplan, the attorney who represented plaintiff Edie Windsor before the U.S. Supreme Court, overturning the Defense of Marriage Act, ensuring marriage equality nationally. Robbie is also a co-founder of the TimesUP Legal Defense Fund and is currently suing the Charlottesville Nazis and white supremacists for their intentionally violent rallies which have left people dead and injured. They are the parents of an incredible son and have spent a lot of family time together at rallies and protests.

Paid for by Friends of Rachel Lavine